You are here: Home / Editors choice / ISIS Executes Three Youth and Displays their Bodies on Crosses 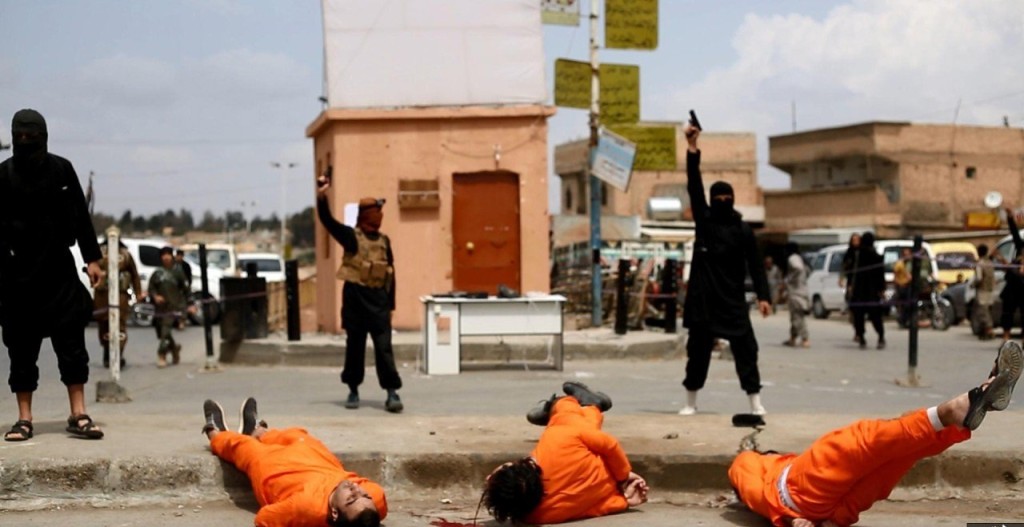 The three youth were killed with live ammunition

ISIS summarily executed three youth in the market of al-Tabaqa city (western rural Ar-Raqqah), and then proceeded to publicly displaying the bodies on crosses on the main high road.

According to the placards placed on top of the displayed bodies, the three youth are: 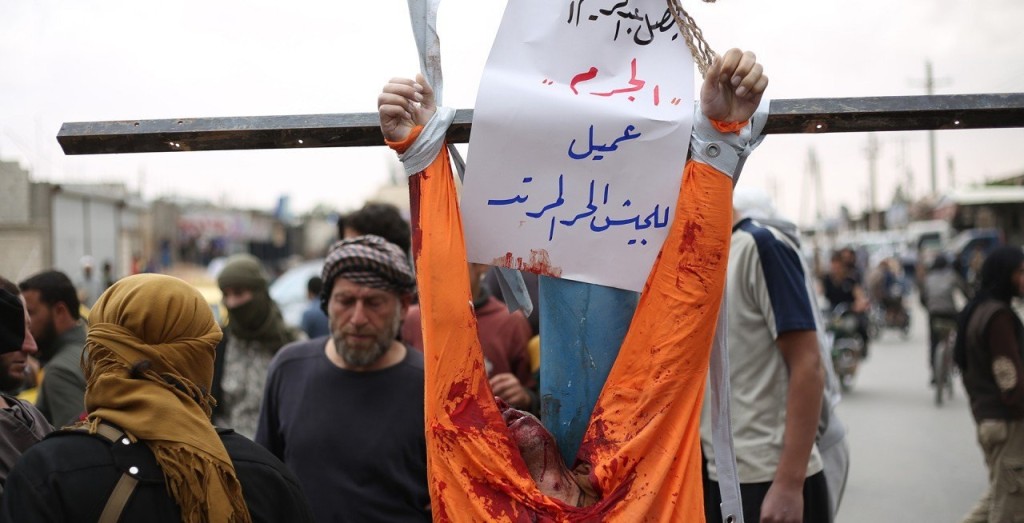