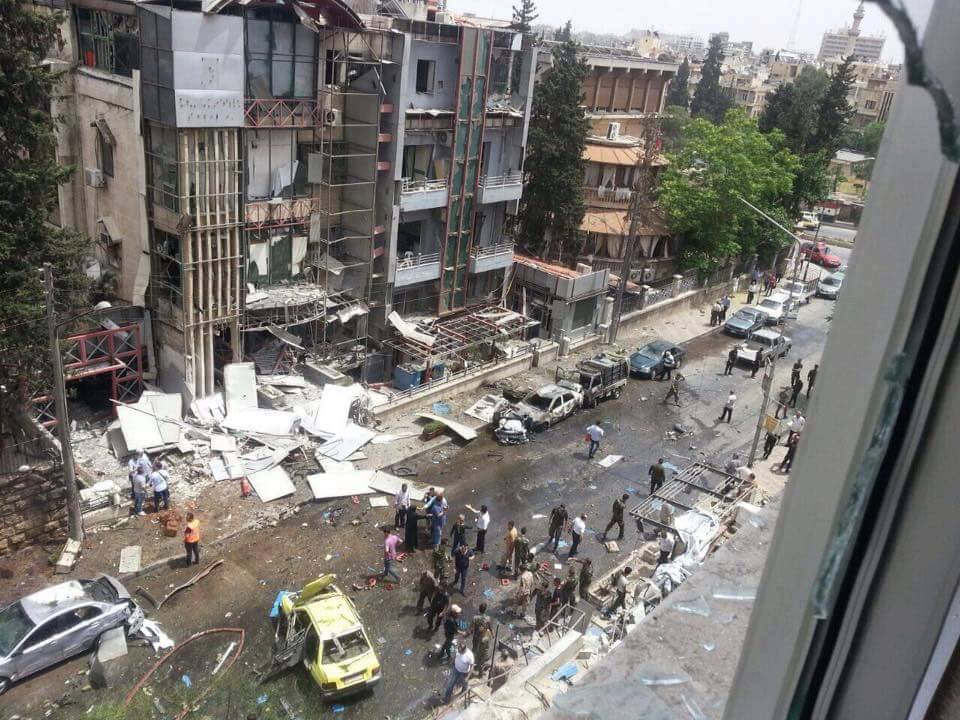 The al-Dabeet Hospital in the Muhafadha district of Aleppo city was subjected to an explosion in which 16 were killed and several others injured. Regime sources said that the explosion took place as a result of a missile launched by armed opposition groups from within the areas they control in the city.

However, images of the explosion which were published by regime sources reveal no holes which would have been left by a missile. Rather the images revealed that the front of the buildings were completely destroyed, as happens when a car explosion takes place.

The distance between the hospital and the closest opposition-held area is approximately six kilometres.

The attack on al-Dabeet hospital takes place one week after the air strike on al-Quds hospital in al-Sukari- an attack which caused worldwide outroar. 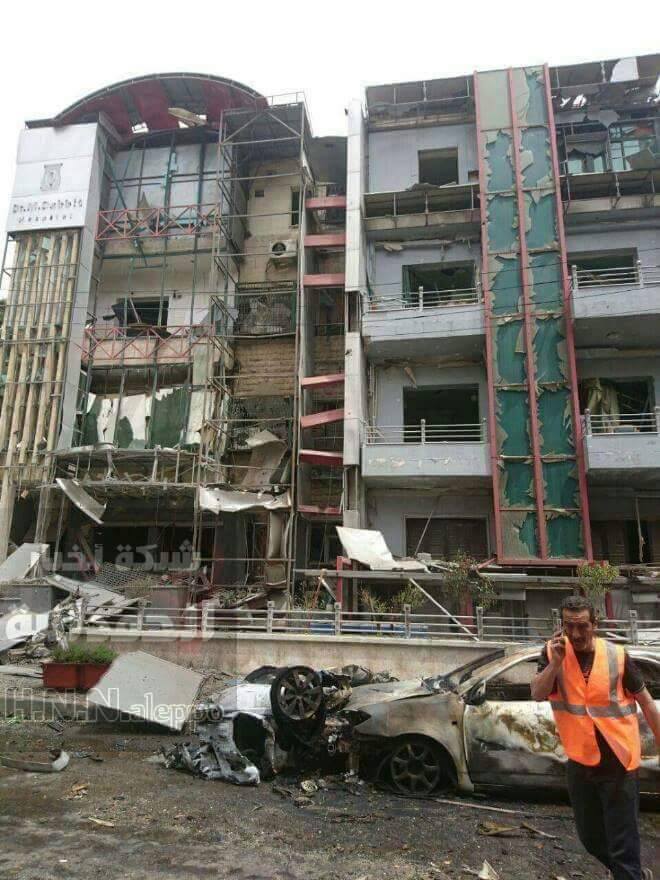