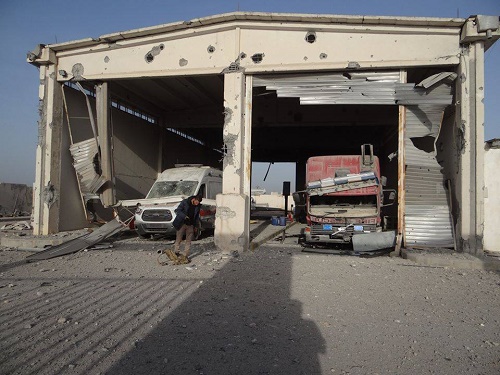 Russian bombing on Atarib city (rural Aleppo) on Wednesday dawn has led to one of the worst attacks the Civil Defence has been subjected to in the past couple of years.

The Civil Defence of Atarib mourned five of its officers who were killed in the bombing which targeted their centre. The bombing also injured two other officers.

The officers killed were:

The officers injured are:

The bombing also destroyed most of the equipment at the centre including an ambulance, a fire engine, and other vehicles, in addition to the building of the centre itself. 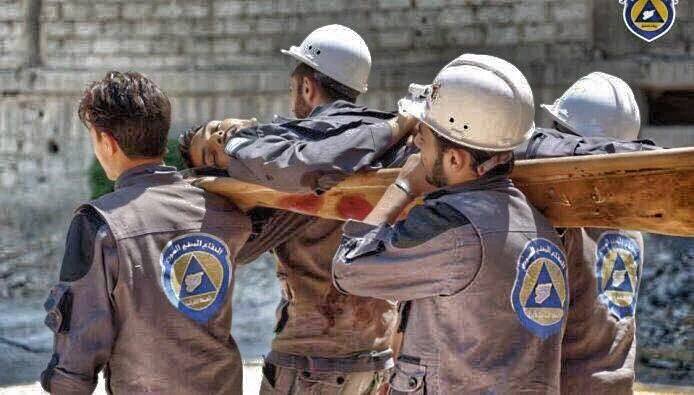 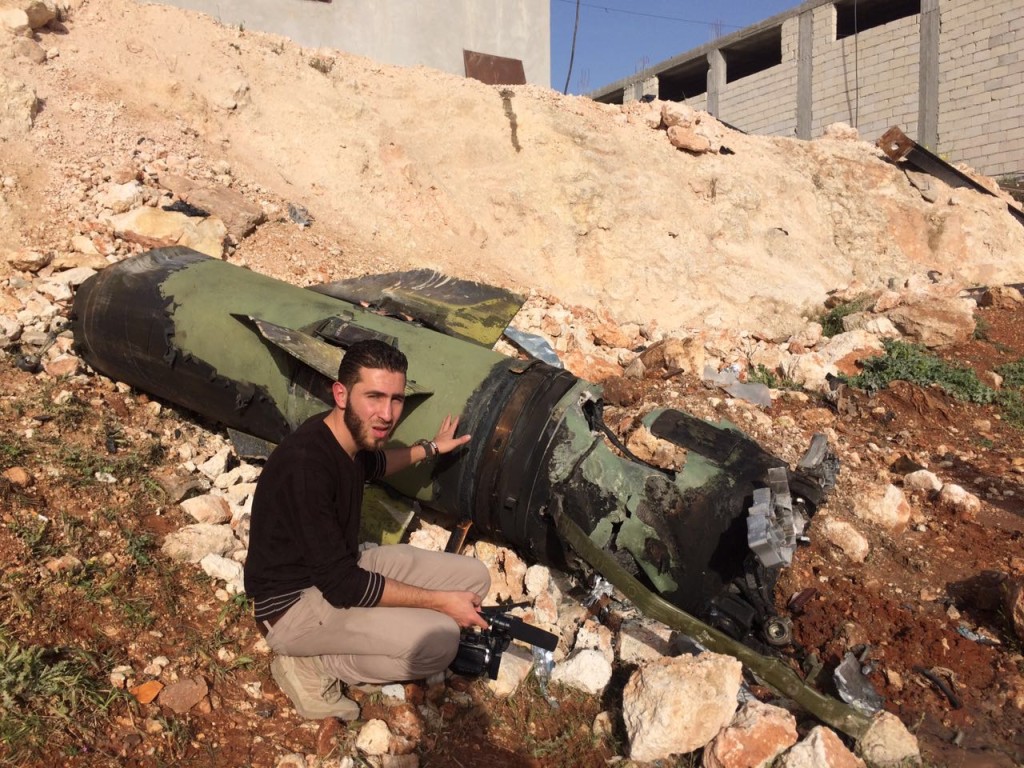 The Russian Ballistic Missile which Targeted the Centre