You are here: Home / Editors choice / On the Anniversary of the Lifting of the State of Emergency: The State was Lifted, the Emergencies Remain 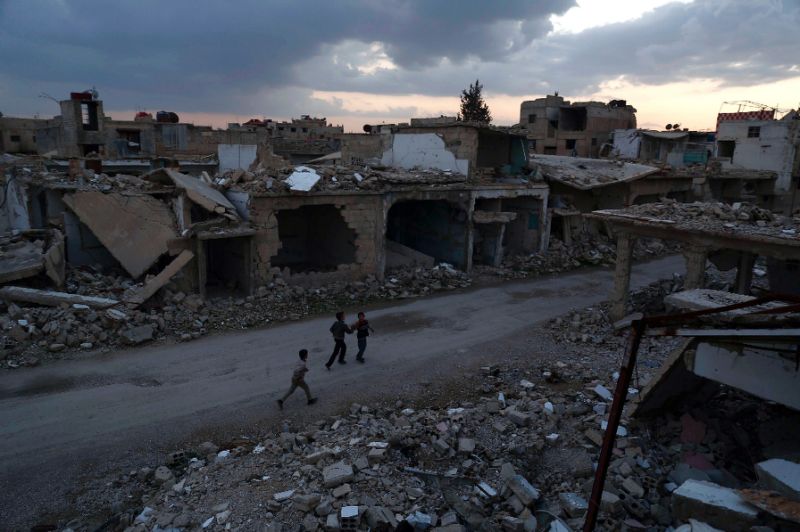 The majority of human rights violations have taken place in the last five years, after the state of emergency was lifted.

The lifting of the state of emergency was one of the most prominent demands of the civil movement in Syria since the “Damascus Spring” and until the popular protests which began in March 2011, especially considering its operation as an umbrella under which all violations and crimes of the Baa’th party have taken place since they seized power through a military coup.

However, the lifting of the state of emergency on 21/4/2011 only revealed the absence of any kind of rule of law in Syria; the different state apparatuses continued their practises as normal with no effect- and especially the security apparatus- despite the laws in place which concern human rights, in the same way that they continue their practises with no effect from the laws which provide them cover for their violations.

According to SHRC documentation, Syria witnessed the killing of 261 people between 15/3/2 and 21/4/2011, all of whom were killed whilst participating in the civilian protests under the state of emergency, whilst over a quarter of a million people have been killed after the state of emergency was lifted. In fact, on Friday 22/4/2011 (the day after the emergency state was lifted), and Friday 29/4/2011 (the week after), more than 560 people were killed on both days.

And in a clear regression from the decade prior to the lifting of the state of emergency, all public trials have stopped, as well as arrests which took place within the legal framework. This is whilst arbitrary kidnappings, enforced disappearances, and field executions have become the prevailing approach for the various security apparatuses in the period following the lifting of the emergency state.

The continuation of violations after lifting the state of emergency, in a manner which is exponentially higher than before the state was lifted, clearly points to the fact that the crisis being experienced in Syria today is linked to the political and security institutions of the Syrian regime, and that the law is no more than a facade which has no effect on the nature of these institutions. In fact, these institutions were created outside of the law, and their work contradicts the very idea of law, hence they are unconcerned with issues of legislation and law. Indeed, law in Syria is designed for political purposes, and is not designed in order to be applied practically.