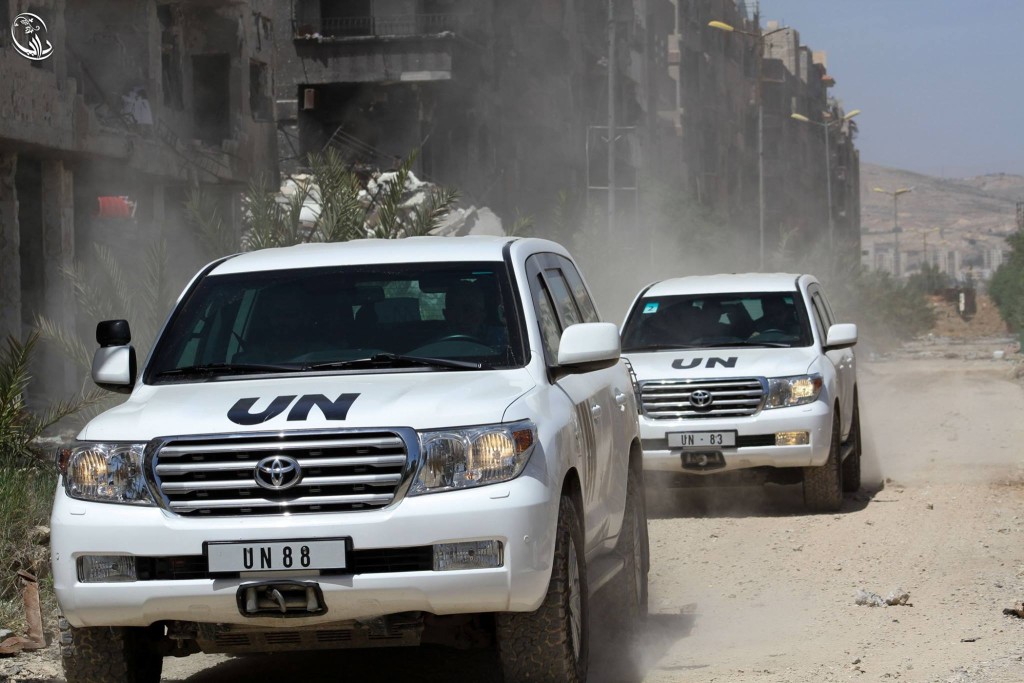 A delegation of the United Nations entered the besieged city of Daraya (rural Damascus) today, in order to assess the needs of the residents and listen to their requests. The delegation met with various civil actors, and visited the sole field hospital in the city, walking through its different departments and witnessing the difficulties faced by the medical sector as well as the severe shortage faced by the departments and patients alike.

This visit by the UN is the first since the beginning of the siege on Daraya almost three years ago, and was agreed to by the Syrian regime due to the Syrian opposition’s insistence that Daraya be added to the list of areas to which aid must be sent, at the Geneva talks.

The Syrian regime allowed the visit of the delegation- headed by Khawla Matar, representative of UN envoy to Syria Staffan de Mistura- on the condition that it enters with no aid, and simply to observe.

Daraya is home to approximately 8000 civilians. The siege against the city began on November 2012.

Coinciding with the UN delegation’s visit to Daraya was the arrival of 52 aid Lorries, alongside a delegation from the UN and the Red Crescent, into the towns of Tarma, Kafr Batna and Jisreen in rural Damascus, carrying food items and medical aid. 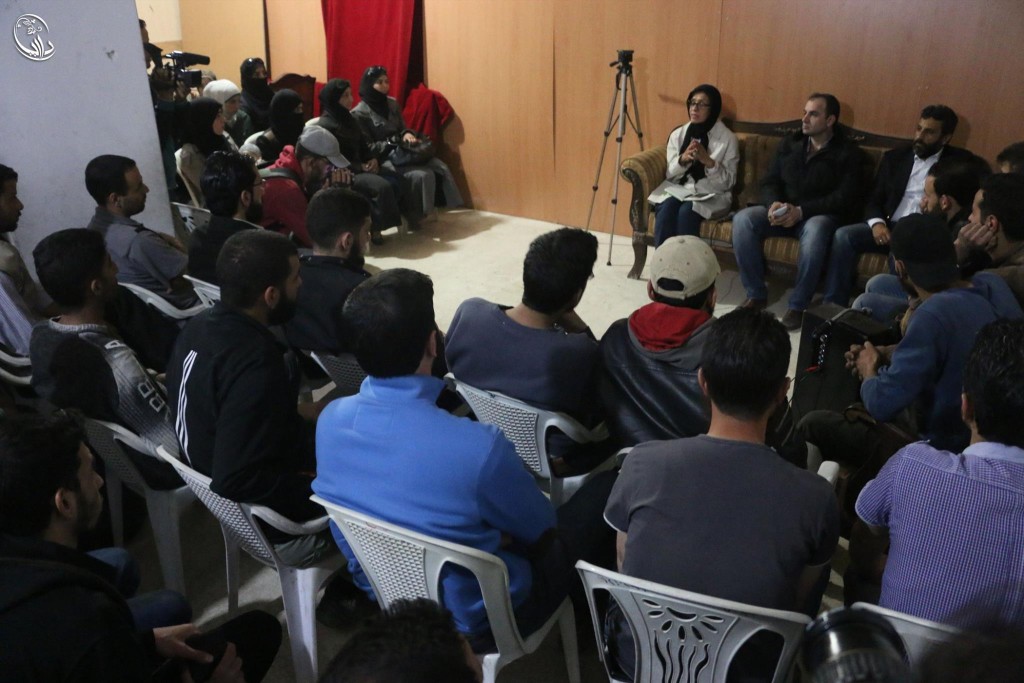 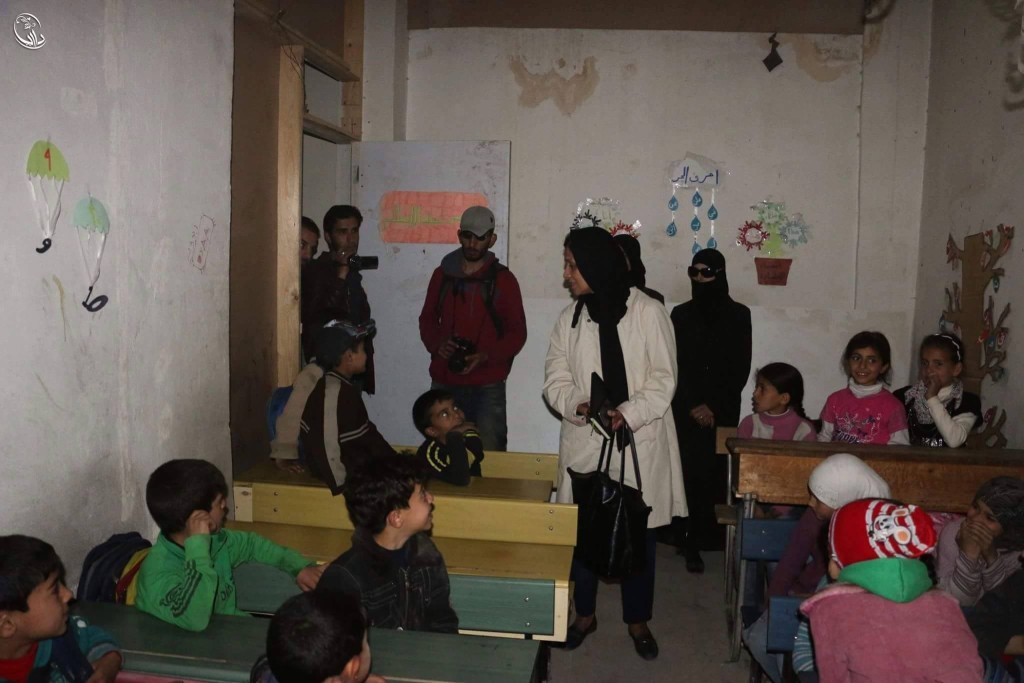