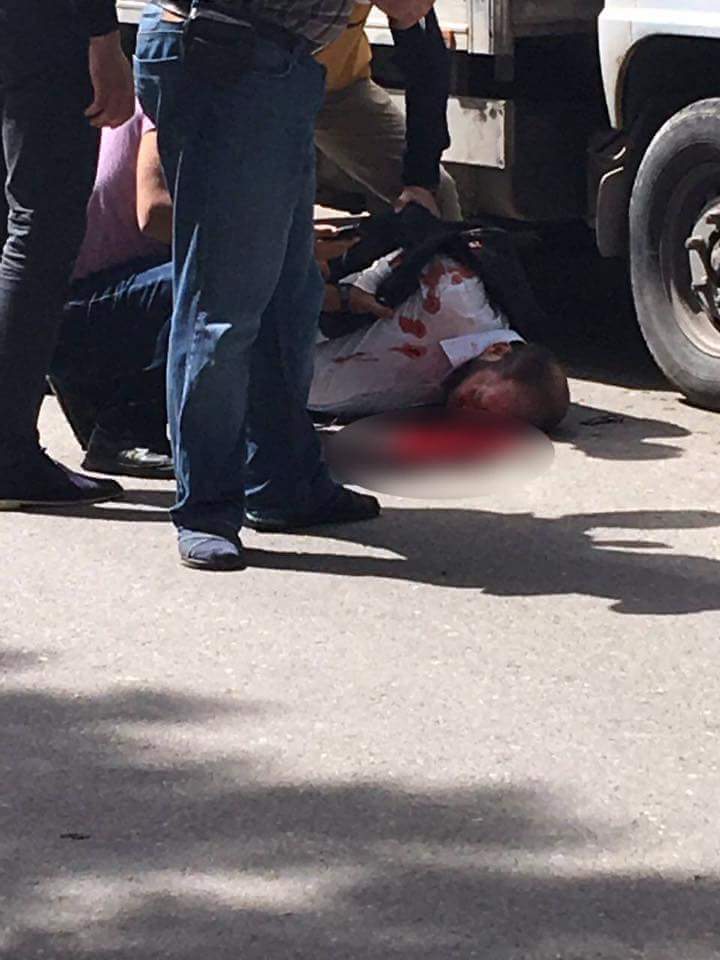 The Syrian presenter Zahir al-Sharqaat was subjected to an attempted assassination on Sunday in the area of Ghazi Mukhtar Basha in the Turkish city of Gazientep, where he was fired on by an unknown person, leaving him with threatening injuries.

Al-Sharqaat works as a presenter and producer of a programme in the “Halab al-Yawm” channel, and is known for his opposition to ISIS.

The “A’maaq” channel, owned by ISIS, reported that a “security detachment” of ISIS in Gazientep had fired on al-Sharqaat with a silent pistol. The channel described al-Sharqaat as someone who presented programmes opposed ISIS.

Turkish cities have witnessed a rise in the number of attacks on media figures opposed to both the Syrian regime and to ISIS, such as the when a member of “Raqqah is being slaughtered in silence” was murdered in Urfa on 30/10/2015, and when the media figure Naji al-Jaraf was killed in Gazientep on 27/12/2015.