You are here: Home / Editors choice / War Planes cause Massacre in Ar-Raqqah 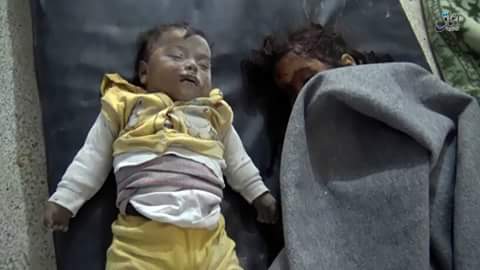 A child victim in Ar-Raqqah

War planes targeted a number of residential areas in Raqqah city, killing 17 people, including five women and seven children, as well as injuring over 35 others.

This massacre comes at a time in which air strikes have significantly lessened due to the truce which was initiated on 27th February. 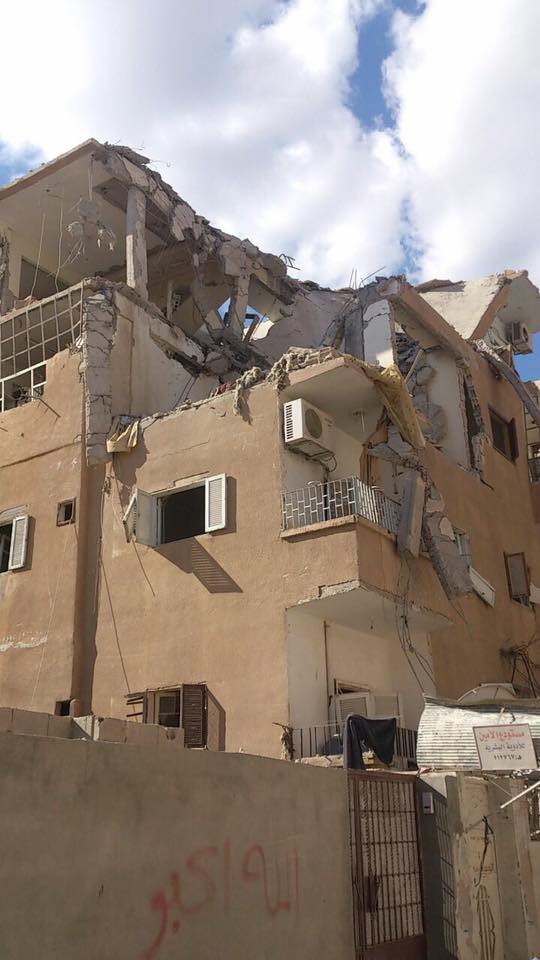 The building targeted in Thaknah district. Photo taken from the “Raqqah Slaughtered in Silence” page.