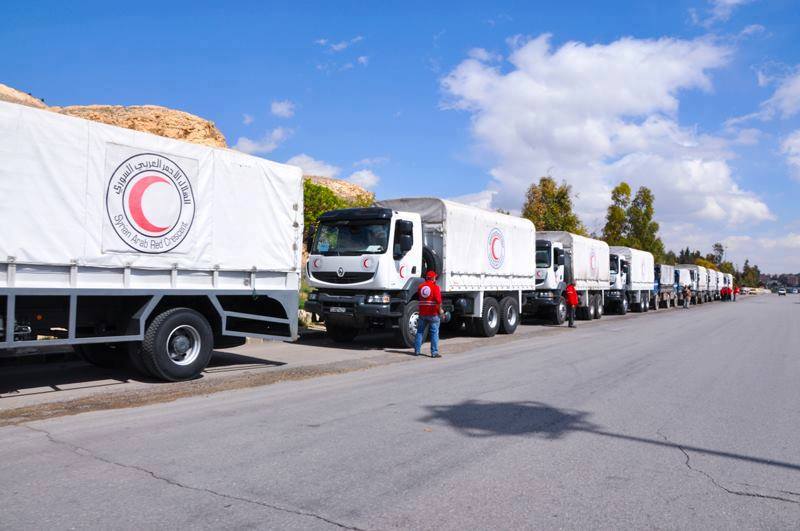 An aid convoy sent by the UN and the Syrian Red Crescent have reached the towns of Madaya and Zabadani, at the same time in which similar convoys reached the villages of Kafraya and al-Fouah in rural Idlib.

The United Nations Office for the Coordination of Humanitarian Aid (OCHA) said that the UN had managed to reach approximately 258,000 people since the beginning of 2016 via 39 aid convoys sent to besieged areas and areas difficult to reach.

The UN also estimated that the number of people living in besieged areas in Syria were approximately 486,000 people. 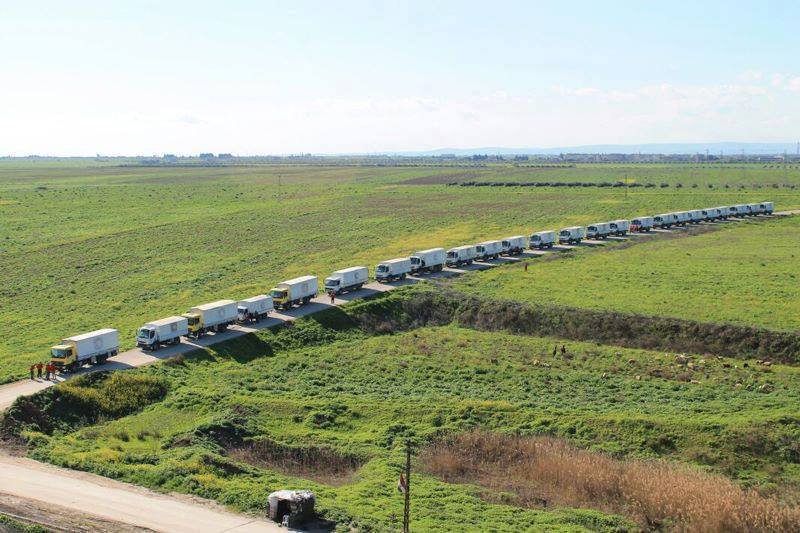