You are here: Home / Editors choice / Three Years on the Abduction of Dr al-Abbasi and her Family 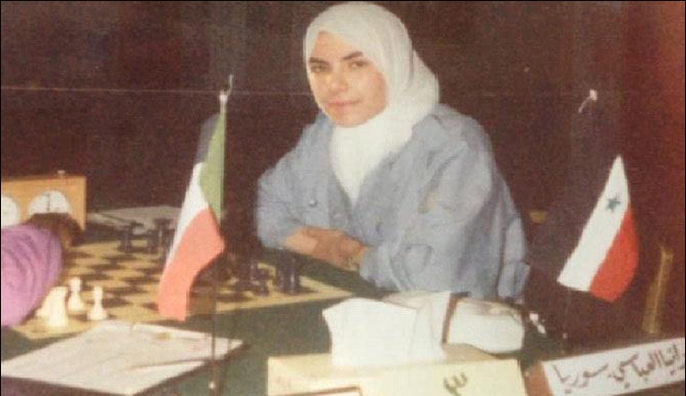 Today, the 11/3/2016, marks the third anniversary of the abduction of Dr. Ranya al-Abbasi, her husband and her children, who are: Dima (15 years), Intissar (14 years), Najah (11 years), Alaa'(9 years), Layan (3 years) and Ahmed (7 years). Dr. al-Abbasi’s secretary, who was in the house with Dr. al-Abbasi at the time in which the military intelligence entered, was also abducted.

The military intelligence had abducted Abdul Rahman Yasin, husband of Dr. al-Abbasi, from his home on 9/3/2013. They returned to the family home the next day and seized papers, money and jewellery, as well as the three family cars.

According to Amnesty International, a previous detainee at Branch 291- a detention centre of the military intelligence- had said that he had seen Dr al-Abbasi and her children at the branch three weeks following her date of abduction. No details on their place of detention have been provided since.

Dr al-Abbasi (born 1970) is a gynaecologist, and is a Syrian and Arab chess champion. Her name and that of her family members were presented in several prisoner swaps, however her name was refused each time, despite the fact that she is not known to be involved in any political activity.

SHRC calls upon international organisations and the concerned governments to focus on the issue of enforced disappearances and who are detained by the Syrian regime. The story of Dr. al-Abbasi, her husband, and her six children is an example amongst tens of thousands of cases of disappearances witnessed in Syria since the beginning of the popular uprisings, which is now entering its fifth year. 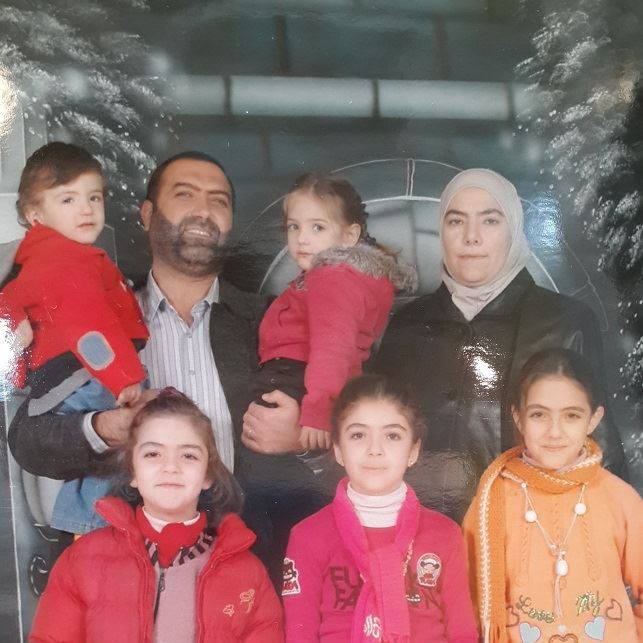