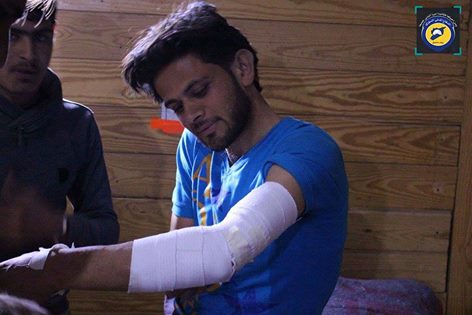 Abu Ammar, director of the civil defence centre which was targeted in Deir al-Asafeer

War planes and helicopters targeted the headquarters of the Civil Defence, as well as a mosque and a hospital in the town of Deir al-Asafeer, rural Damascus.

Helicopters targeted the “Southern branch” centre of the Civil Defence, as well as the town hospital, injuring a civil defence officer and two members of the medical staff of the hospital. The hospital and Civil Defence centre also both suffered great material damage.

One of the air strikes also targeted the mosque of the town, although no injuries were recorded. 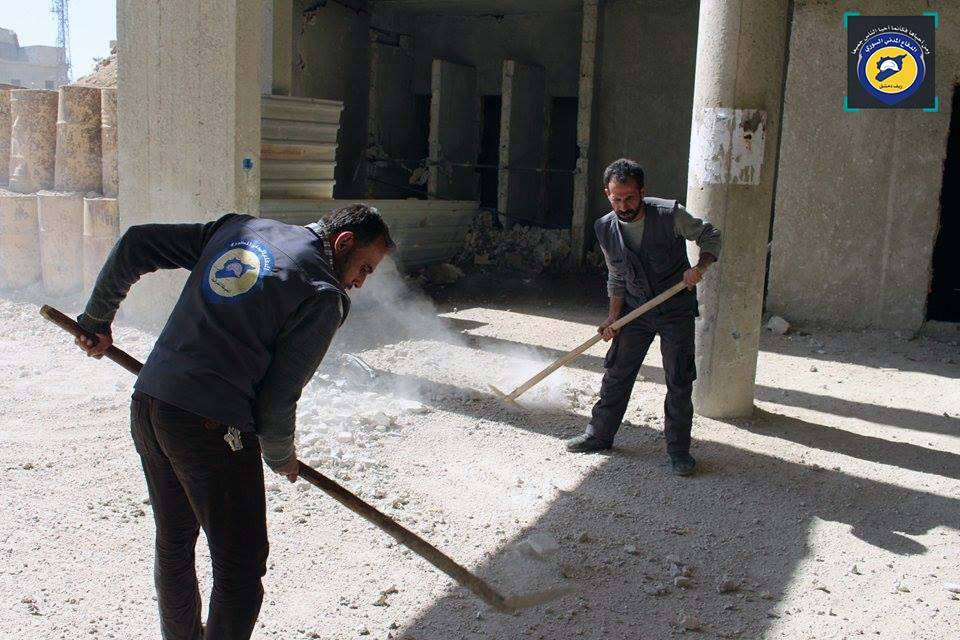