You are here: Home / SHRC's Reports / Statements / Several Breaches to the Ceasefire 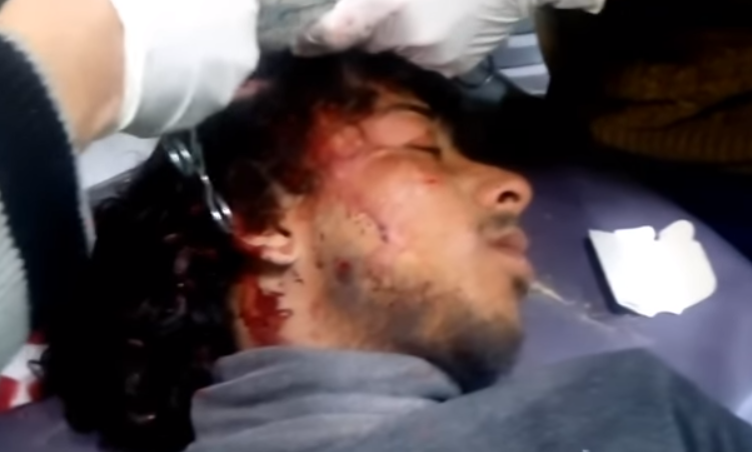 • In Latakkia, artillery forces of the Syrian regime targeted camps belonging to displaced people close to the borderline, only one hour and a half after the ceasefire began.

• In al-Ghanto, northern rural Homs, which lies under the control of the opposition, a mortar rocket fell. No injuries were documented.

• In Mazari’ Khan Sheikh, rural Damascus, two were killed and others injured when regime forces stationed in al-Kabusiah targeted the area with several rockets.

• At midday Saturday, helicopters released explosive barrel bombs on Kafranjah and Kanda in Jabal al-Akrad, whilst war planes flew above