You are here: Home / Editors choice / Two Die due to lack of Food and Medicine in Madaya and Daraya 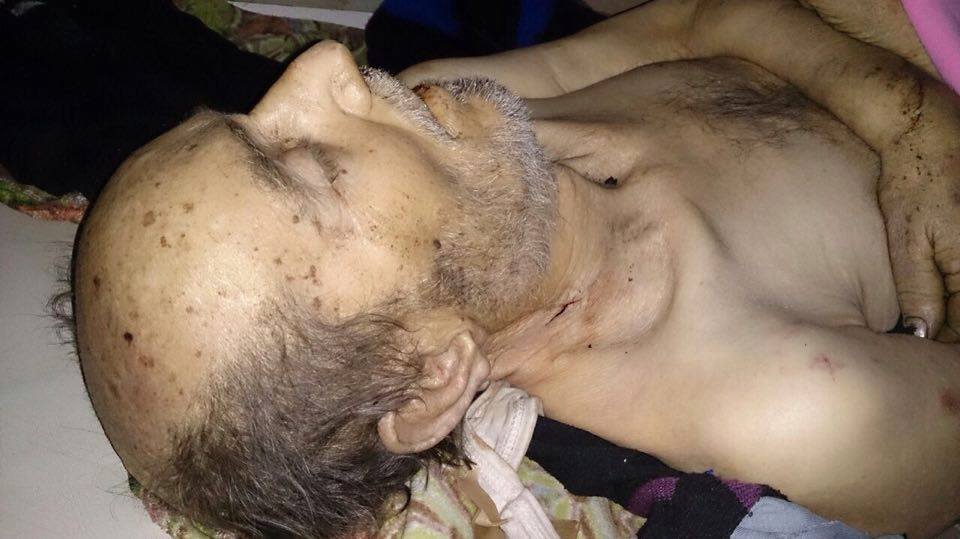 Two people in Madaya and Daraya (rural Damascus) have died due to the lack of food and medical resources in both towns.

Majid Rajab from Daraya died from a lung infection, which medical staff could not treat due to lack of medicine and medical equipment in the city.

In Madaya, the child Mohammed Ali Ayoub (8 years) died due to poor nutrition and lack of food.