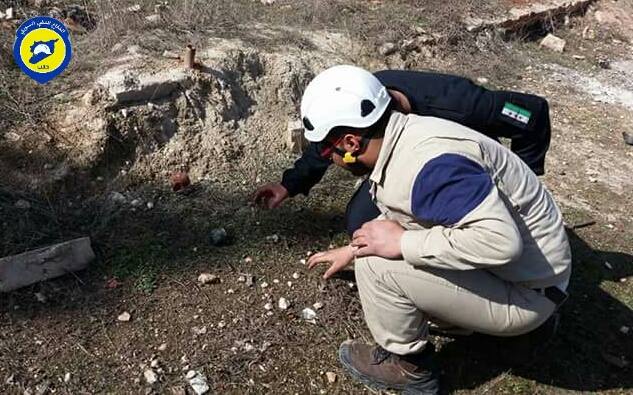 The Russian bombing on the village coincided with artillery bombing from the Kurdish People’s Protection Units.