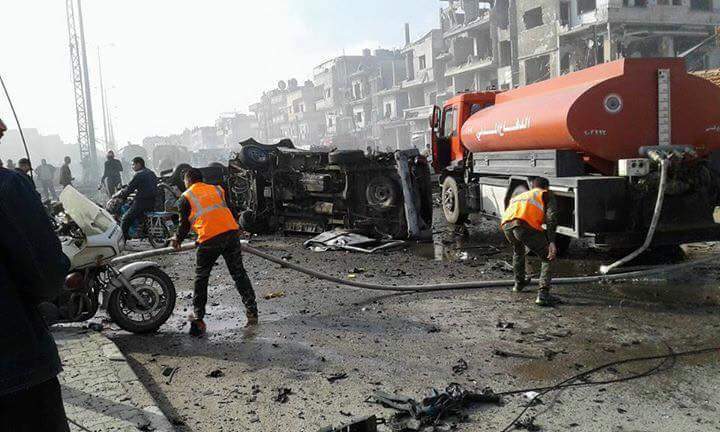 The explosion took place close to the “Armaan District Entrance” on al-Siteen Street, and according to Syrian regime sources, was the result of two car bombs which exploded one after the other.

The district has witnessed several car bomb explosions previously, some of which ISIS claimed responsibility for, whilst the Syrian regime blamed ISIS for the rest. The last explosion which took place in the district was on 26/1/2015, in which 15 people were killed.

The following victims were identified, as taken from human rights groups in Syria: 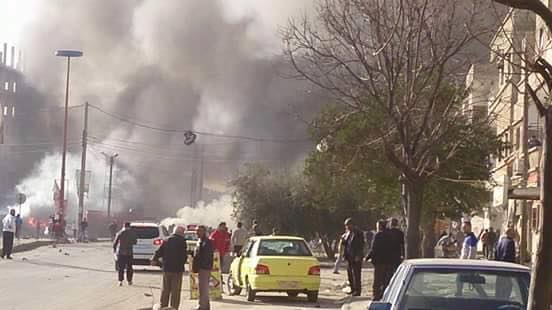 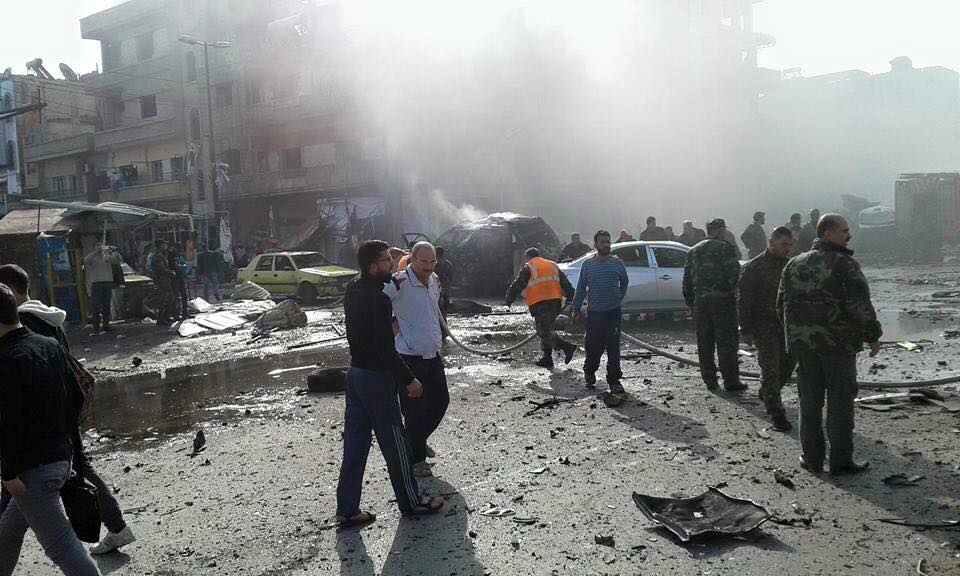