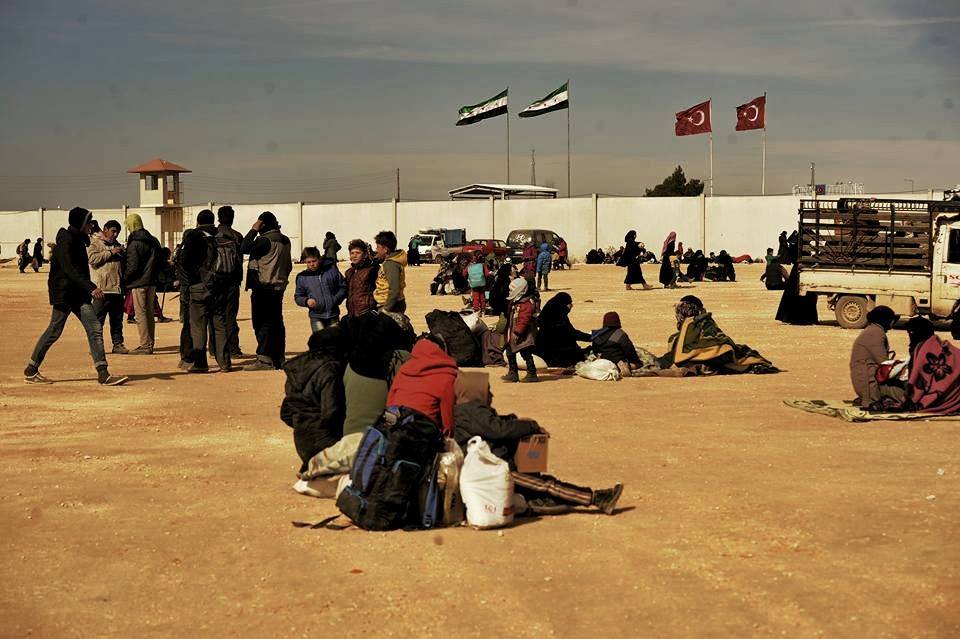 The Syrian-Turkish border in northern rural Aleppo is witnessing a phenomenal wave of refugees due to the ongoing clashes taking place in rural western Aleppo and the systematic bombing of cities and villages in this area by Russian war planes.

Approximately 15000 refugees are gathered at the Bab al-Salamah crossing in the city of Izaz since yesterday, however Turkish authorities have refused to let them into its territory.

The governor of Gaziantep visited the Ooonju Pienaar crossing on Friday, where he gave out 200 tents to the refugees there, so that they could set them up inside Syrian land. 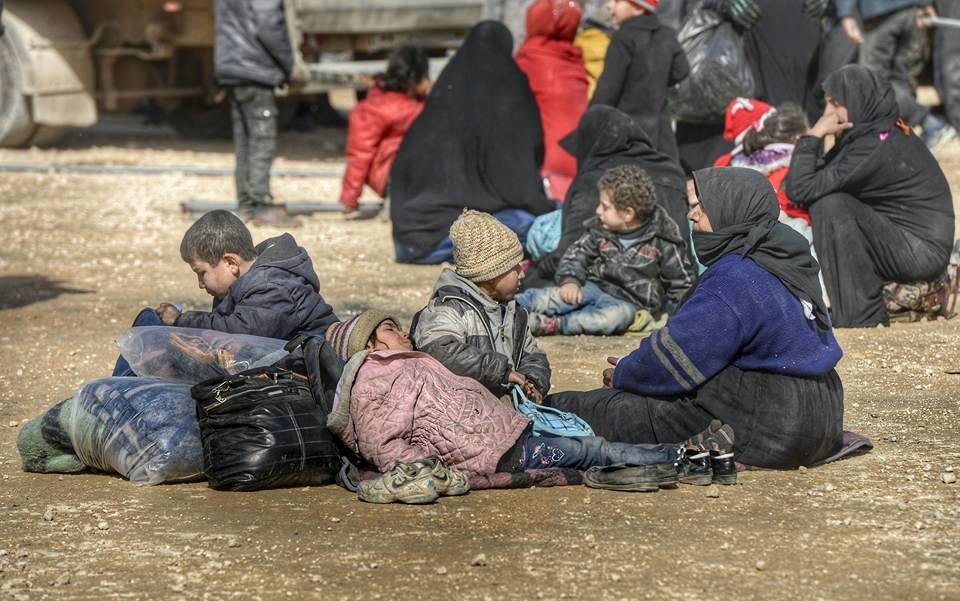