You are here: Home / Editors choice / Four Die from Land Mine Explosion in Rural Idlib 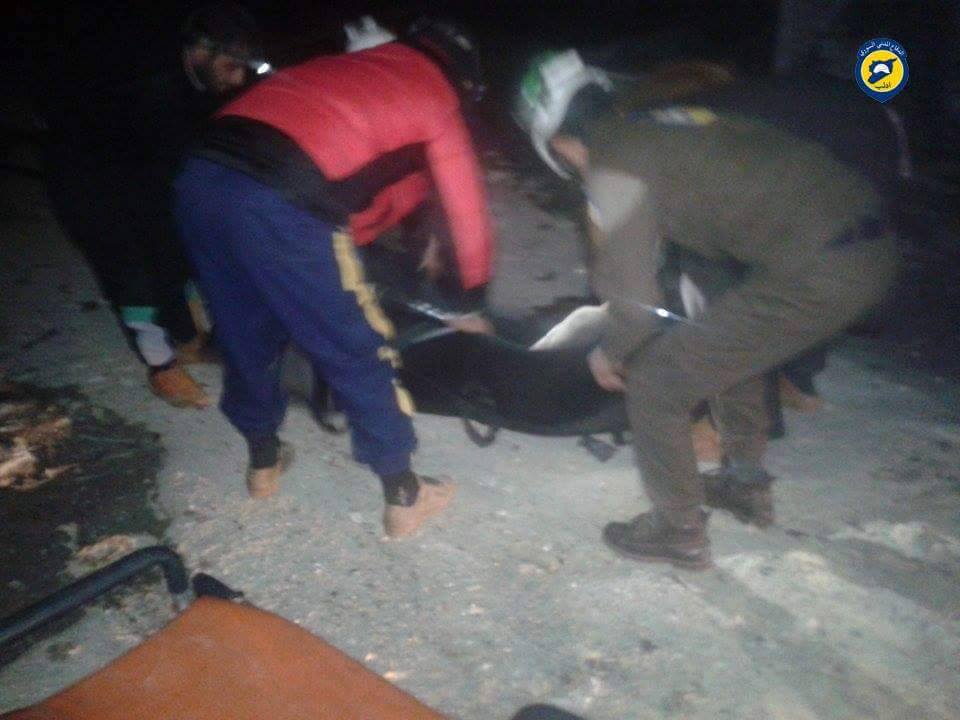 A land mine at the village of Ain Larooz, close to the city of Areeha in rural Idlib, exploded on Sunday evening, killing four people and injuring several others.

It is worthy to note that Syrian regime forces and ISIS have been using land mines in a systematic manner in the areas that they retreat from, which has increased the number of victims of land mines in 2015, in comparison to previous years.