You are here: Home / Editors choice / Syrian Refugee in Lebanon Dies due to the Cold 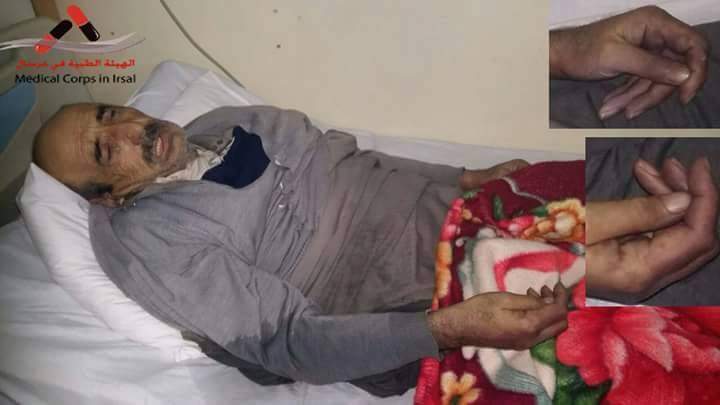 The body of a Syrian refugee that had died as a result of the piercing cold was discovered in the “A’idoon Camp” in the city of Irsaal, northern Lebanon.

Doctors estimated that Abdullah Mohammed al-Talib had died 12 hours before his body was found. He was clearly blue, and his hands were completely frozen.

Syria and neighbouring countries have been witnessing snow storms since the beginning of the week, with heavy snow fall and temperatures dropping below zero.