You are here: Home / Editors choice / Suffering Continues in Madaya 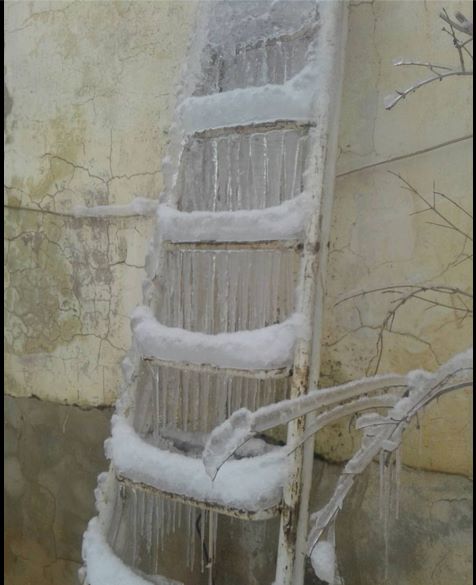 The humanitarian crisis in Madaya (rural Damascus) continues despite the arrival of limited aid into the town two weeks ago, with deaths caused by malnutrition alongside the difficult weather conditions – with temperatures in Madaya reaching minus nine-continuing.

According to a medical source in Madaya which SHRC has been in touch with, the continuation of deaths in Madaya despite the arrival of aid is due to various diseases people are suffering from due to lack of food and medicine in the period prior to the arrival of aid. Consequently, these diseases can no longer be healed simply by the presence of food. In addition to this, the medical teams in the town do not have the material or human resources to deal with these cases.

Recent victims of malnutrition in Madaya include: