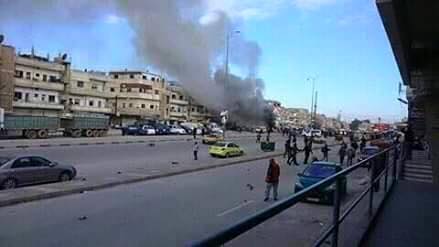 A car bomb exploded in the al-Zahra district of the city of Homs, killing approximately 15 people and injuring 50 others.

The explosion took place close to the al-Zahra roundabout, which lies close to “Siteen Street”, in a district whose majority are loyal to the regime.

Following the car explosion, another explosion took place. Regime news said that the second explosion was a suicide bomber, possibly the driver of the car, according to regime sources. 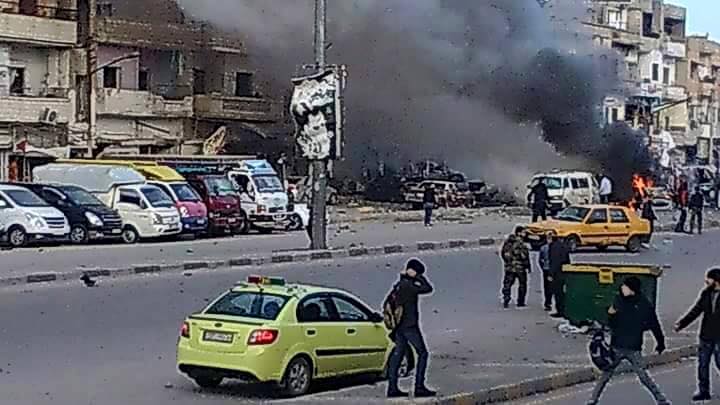 Names of victims which were published include:

The first images of the place of explosion, taken from state news