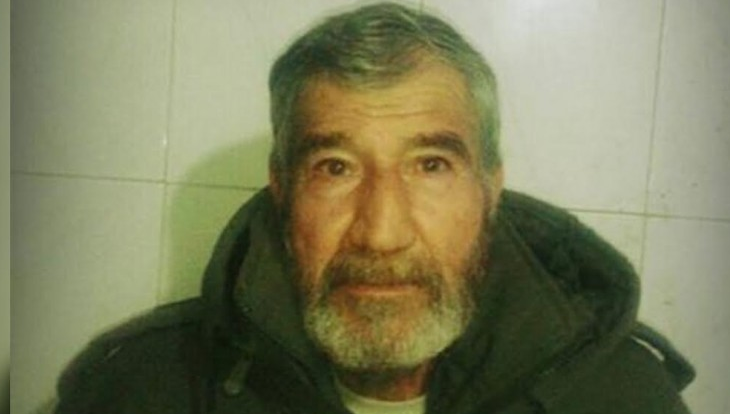 The checkpoint at Bibiliah town in eastern rural Damascus witnessed a prisoner swap operation on Monday evening between regime prisoners and those of “Duha al-Islam”, an armed opposition battalions of southern Damascus. Six prisoners were released, including four women and two elderly men, in return for “Yusuf Tawfeeq Shbeeb”, an officer of the Lebanese militia who has several sons fighting with Hizbollah militias.

The prisoner swap was organised by the Musalahah al-Wataniyah committees in Yalda, and the operation took place at the checkpoint of Bibiliah town, which divides the towns which fall under the control of the armed opposition from the capital. It was there that Yusuf Tawfeeq Shbeeb was handed over to the militias.

Jaysh al-Islam, another armed opposition battalion, had also organised a prisoner swap with ISIS in southern Damascus on Sunday, in which 11 Isis prisoners were swapped for 11 civilians from southern Damascus that had been detained by Isis for several weeks, including a media activist.

The swap took place at al-Arooba checkpoint in Beirut Street, which divides the town of Yalda from the Yarmouk Camp. Tens of families of the prisoners from both sides were present, as well as leaders of Jaysh al-Islam and Jaysh al-Ababeel.