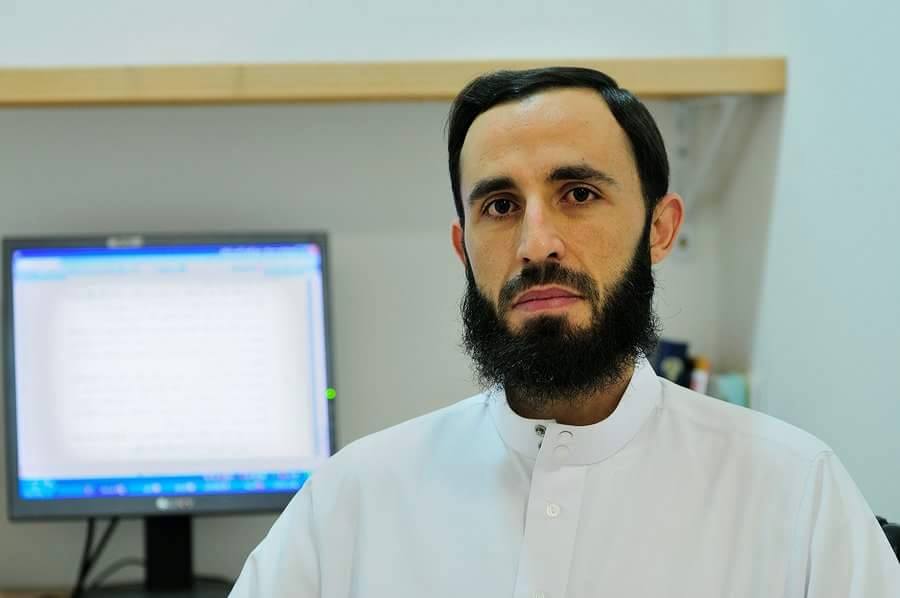 The explosion of an explosive device on the “Harbi Road”, which connects Daraa to the town of Saida (rural Daraa), killed Sheikh Osama al-Yateem, President of the “House of Justice Court”, and two of his brothers.

Sheikh al-Yateem worked as a researcher in Saudi Arabia with a well known Salafi Syrian sheikh, before moving to Daraa and setting up his court.

During 2015, Daraa witnessed an increase in assassinations against figures from the opposition, with SHRC documenting 22 assassination cases against military, religious and media figures. All assassinations were documented as unknown.

On 2/9/2015, Bashar al-Kamil, vice president of the House of Justice court was assassinated when he was attacked with gunfire on the road connecting between the towns of Ghasm and al-Jiza. Al-Yateem also survived an assassination attempt in late July.

The ISIS brigade of “Martyrs of Yarmouk” welcomed the news of the assassination. The Nusra Front had also boycotted the court led by al-Yateem, claiming that it was not run according to the sharia.