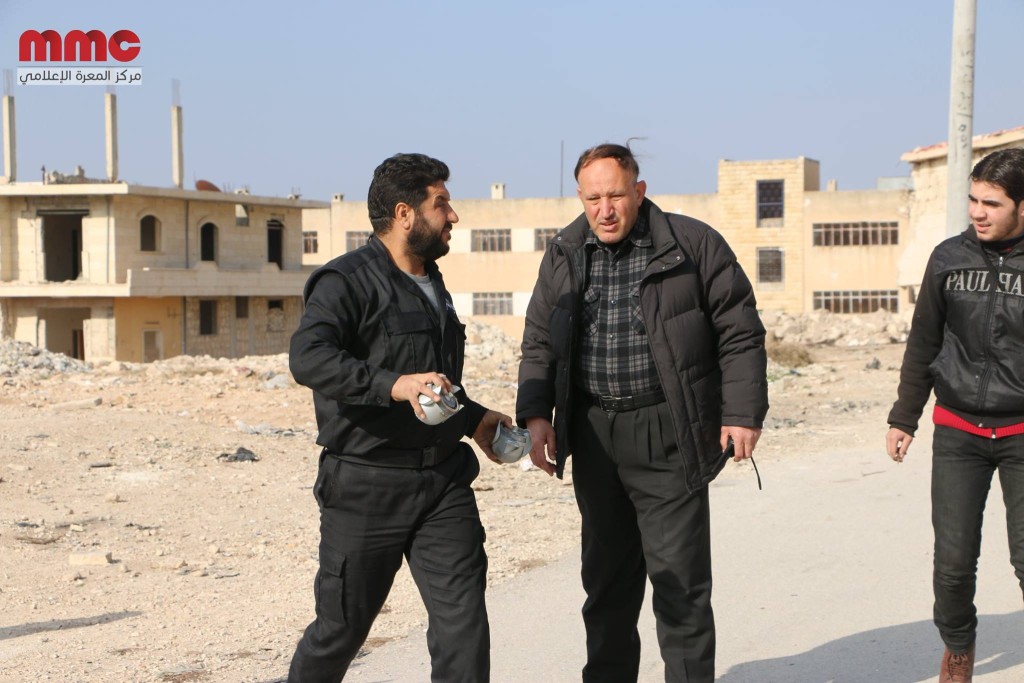 The city of Ma’arat al-Noman in rural Idlib was subjected to three air strikes launched by war planes, during which cluster bombs were used to bomb residential areas in the city, killing five and injuring 15 others.

The civil defence in Idlib reported that its officers found approximately 50 un-exploded cluster bombs. Activists and media anchors in the city have shared images of the cluster bombs they found. 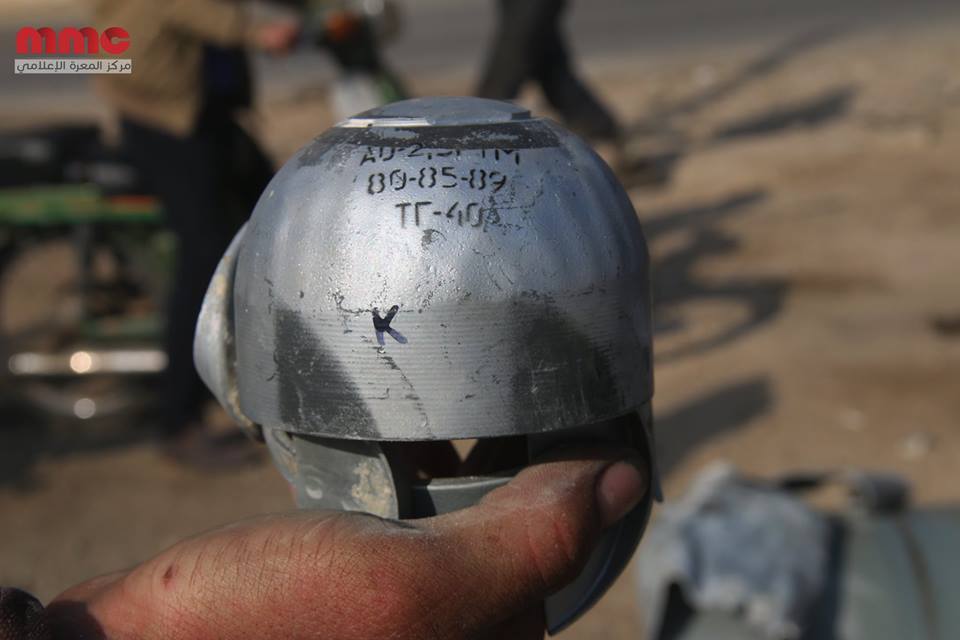