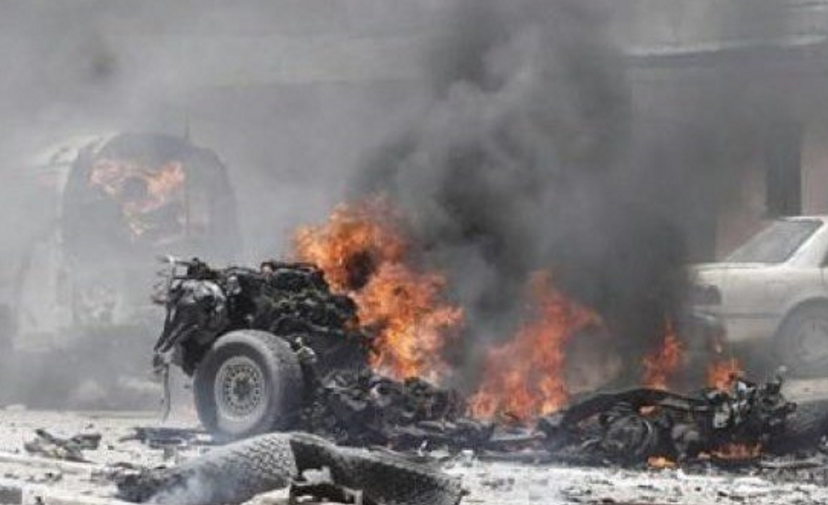 Districts loyal to the regime have witnessed several car explosions

A car explosion on Saturday killed 15 people and injured over 100 others in the Al-Zahraa district in Homs city- a district loyal to the Syrian regime.

ISIS have announced responsibility for the explosion, revealing that a suicide bomber named Abu Ahmed al-Homsi parked the car, and then blew himself up with an explosive belt in the middle of a civilian gathering.

According to a Syrian human rights group, a car packed with approximately 200kg of explosives was parked in a side street close to the “Renaissance Charitable Society” and the “Ahli Hospital”, and in front of a gas distribution centre which distributes gas every Saturday. This led to the explosion of several gas canisters, increasing the damage caused by the car explosion.