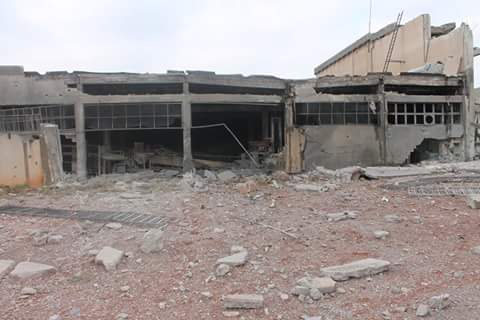 The city of Atarib in rural Aleppo was subjected to two air strikes, believed to have been carried out by Russian war planes. The air strikes targeted the mechanical bakery in al-Aatarib, as well as the communications building of the city.

The bakery of al-Atarib is considered one of the largest bakeries whose production covers all of the west Alepine countryside. 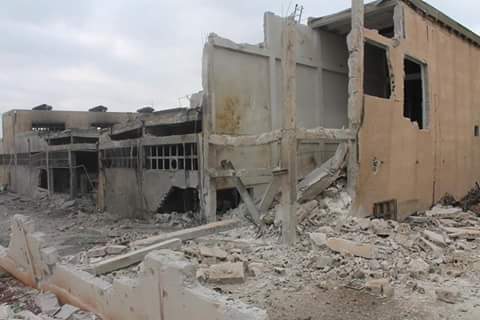