You are here: Home / Editors choice / War Planes Cause Massacre in Douma 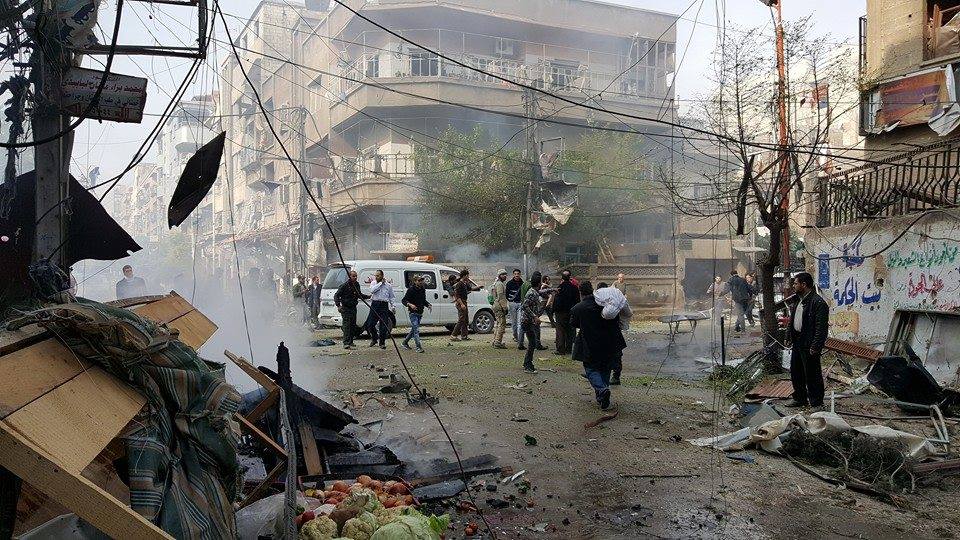 The after effects of the air strikes on Douma

The city of Douma was subjected to several air strikes, one of which targeted its popular market in the centre of the city whilst another targeted residential areas within the city, killing approximately 30 people.

Three people were also killed- amongst them a woman and a child- and several others were injured when an air strikes targeted the areas connecting the cities of Saqba and Hamouriya in rural Damascus. 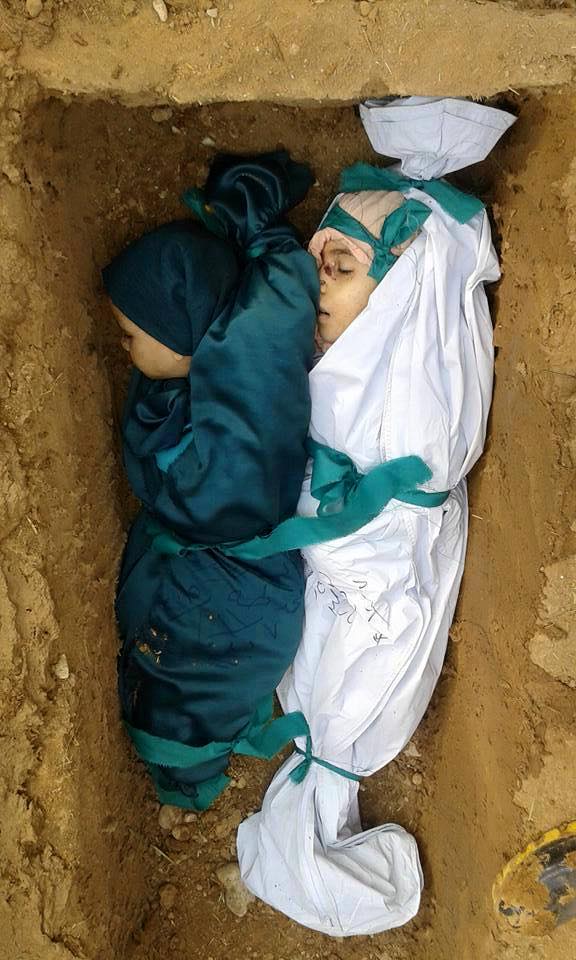 Victims from Douma whose names were identified include: