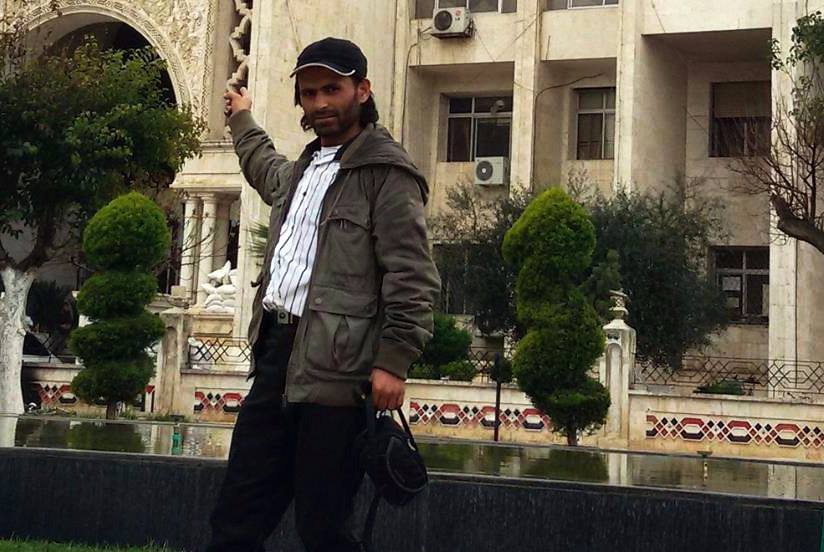 Russian air strikes on the village of Hayaan in rural Aleppo have led to the death of Jumuah al-Ahmed, the executive director of the Shahba Press News Agency.

Al-Ahmed was born in 1981, and was married with four children. He had worked with Shahba Press since its inception in 2013.

With his death- which took place on Tuesday- the number of civilian journalists killed in October have reached seven, the highest number for 2015.