You are here: Home / Editors choice / UN Admits Sending Humanitarian Assistance Past its Expiry Date to Madaya and Zabadani 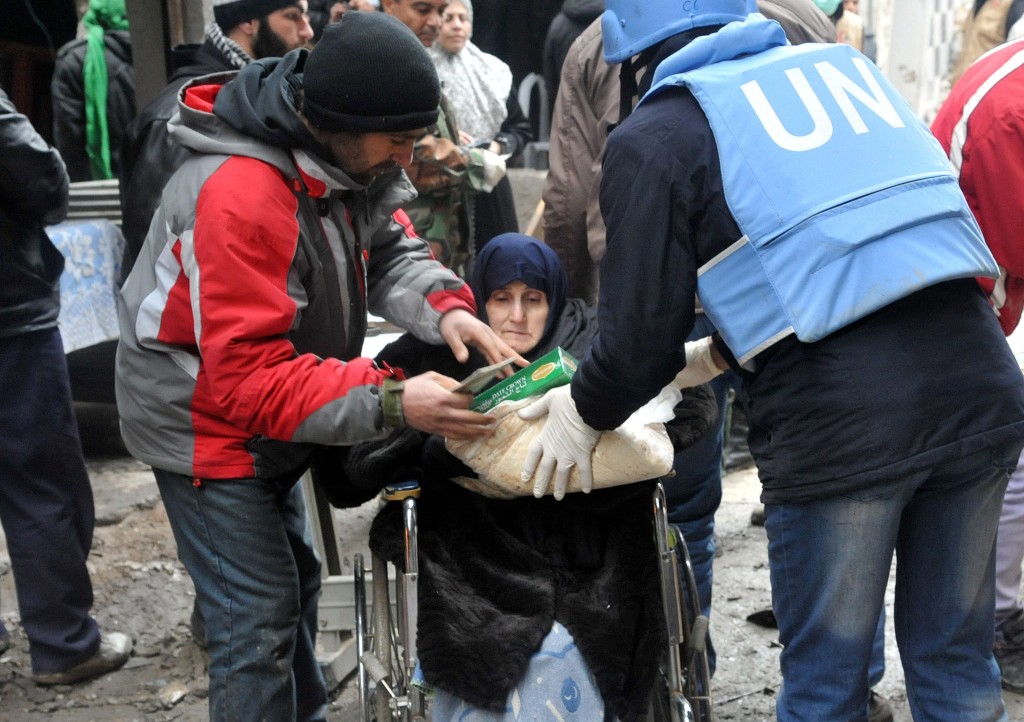 The UN has admitted that it accidentally sent hundreds of boxes of biscuits which had passed their expiry date into the cities of al-Zabadani and Madaya last week.

The two cities were sent humanitarian assistance on 18/10/2015, due to an agreement signed between battalions of the armed opposition and representatives of the Iranian government.

Ya’qoob al-Hilo, the UN representative of Syria, said that 320 biscuit boxes out of 650 which were sent to Madaya and al-Zabadani had passed their expiry date, and that this was a human error they were very sorry for. He also said that the UN team in Syria were dealing with this issue very seriously, and that they were working with their humanitarian partners in Syria to investigate the issue.