You are here: Home / Editors choice / Two Years on between the al-Husainiyah and al-Dhiyabiah Massacres: Killings Incited by Sectarianism 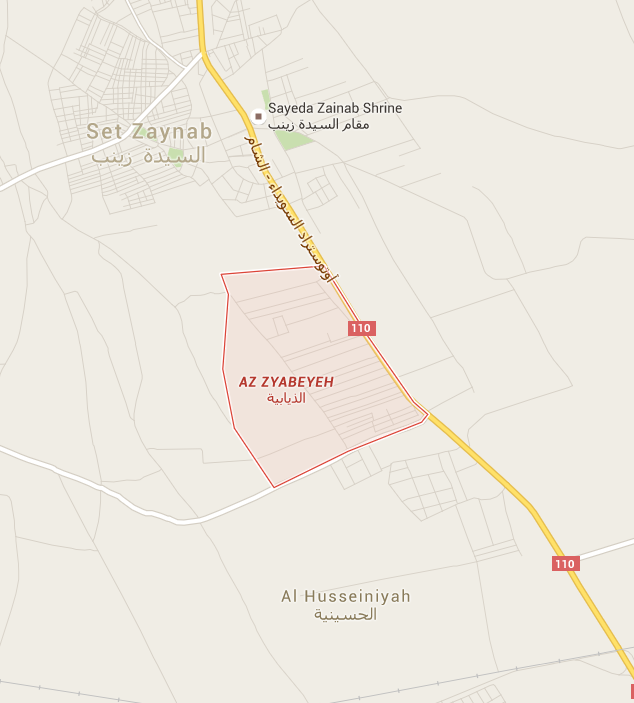 On Friday 11/10/2013, Syria witnessed one of the worst massacres to take place since the beginning of the popular uprisings in 2011.On the onset of the massacre, two years ago, Iraqi and Lebanese militias entered the areas of al-Dhiyabiah and al-Hussainiyah in southern Damascus after conducting battles against the armed opposition brigades, which lasted for four days.

The militias executed a recorded 100 civilians with close range weapons, firing at them from short distances; that in addition to setting a number of local resident homes on fire.

The majority of the victims of this massacre were women, children and the elderly.

Survivors of the massacre related that the foreign militias which committed the massacre were chanting sectarian slogans whilst they raided the area and the camp, and whilst shooting at victims.

These battles came following the sectarian and doctrinal incitement spearheaded by Hizbollah and its leader Hasan Nasrallah, with the battles being named “the protection of Sayida Zeinab’s shrine” (both areas of the massacre are located adjacent to the shrine)