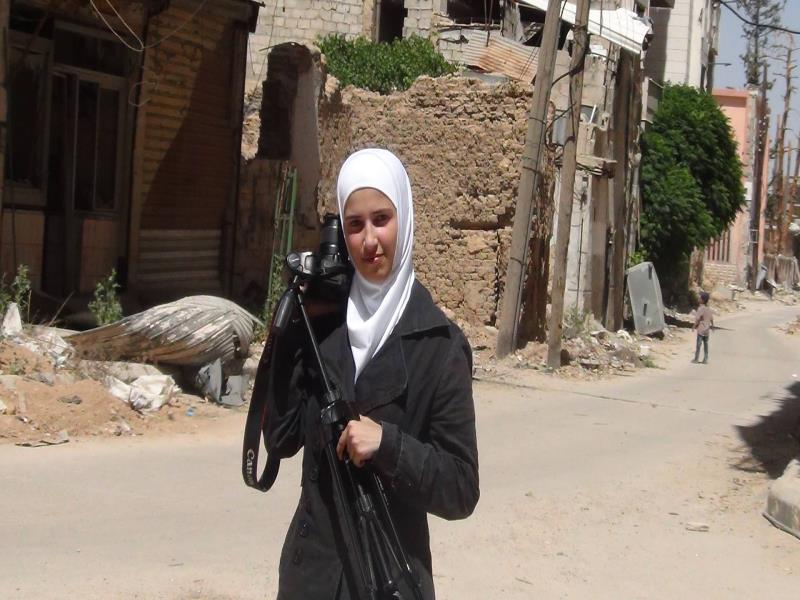 Al Jazeera Channel has announced that at the end of September the “Jaysh al-Islam” (Army of Islam) group kidnapped the father of their correspondent in the Eastern Ghouta, Samarah Qutili. They did this in order to blackmail and harass Qutili, eventually forcing her to change her place of residence.

The channel also announced that it had received threats from armed groups in the Eastern Ghouta (it did not name them) of detaining Samarah and not allowing her to leave the area.

The spokesman for Jaysh al-Islam, Captain Islam Aloush, denied these accusations, tweeting that “there is no accuracy in the news that Jaysh al-Islam have harassed Qutili or kidnapped her father”.