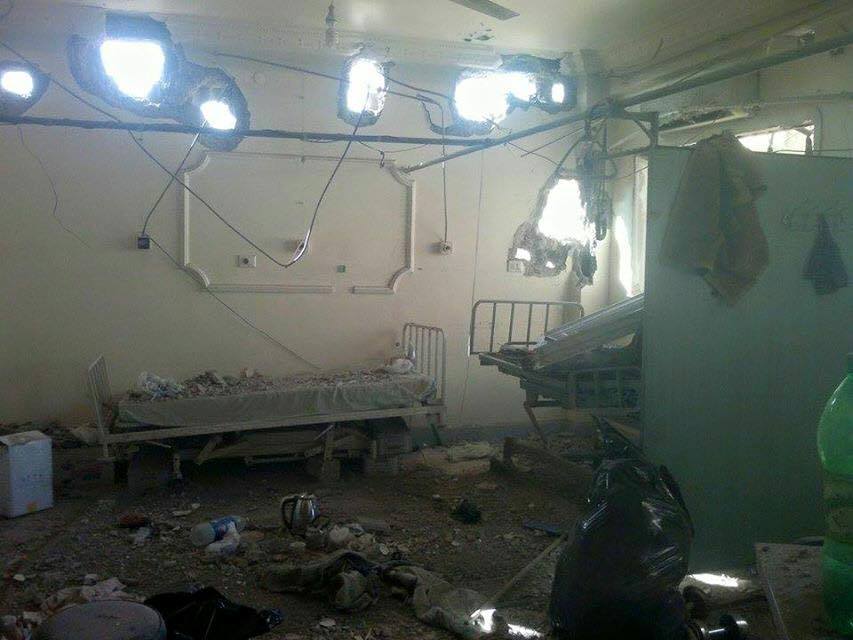 The direct bombing of al-Sa’eed hospital in Mayadeen, a city in the eastern countryside of Deir Ezzour, has caused the hospital to completely stop functioning due to the severe material damage caused to the building.

Al-Sa’eed hospital is considered among the most important in Deir Ezzour, and is the second hospital to stop functioning in almost two months.

It is worth noting that war planes are targeting hospitals in Syria on a systematic basis, causing a large number of hospitals to stop working, the latest of which was the New Medical Hospital in Deir Ezzour which stopped functioning on 11/8/2015.

Most areas of Deir Ezzour, including the city of Mayadeen, fall under the control of ISIS. 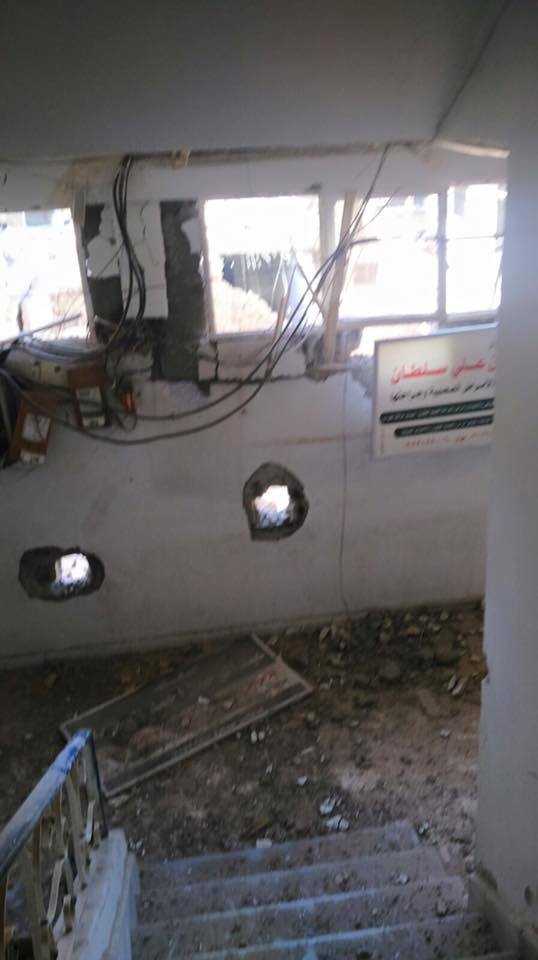