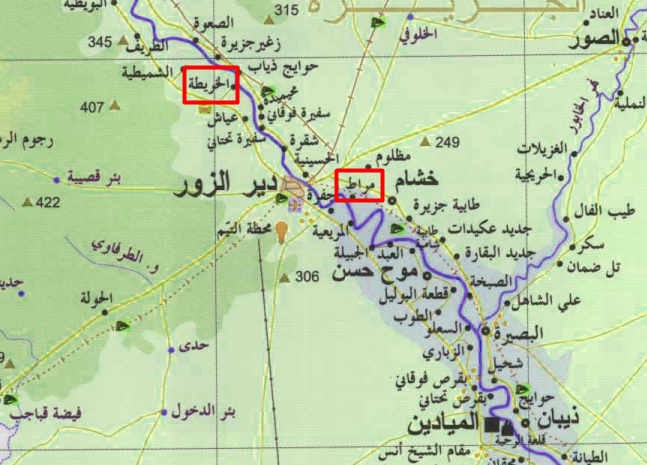 The village of Ayaash was also targeted by air raids, in addition to the area close to Deir Ezzour’s military airport.

The province of Deir Ezzour is under the control of ISIS, which makes it difficult to document the violations taking place in the area.

The victims of Marat whose names have been documented include: