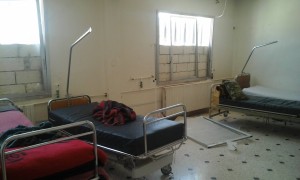 War planes targeted the Orient Hospital in Kafranbel, rural Idlib, resulting in material damage to the hospital, although no injuries among patients and staff were recorded.

The hospital has been subjected to several attacks by war planes and helicopters, the last of which took place on 20/4/2015 when the hospital was bombed and three people were killed as a result of the air strike. 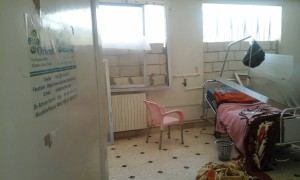