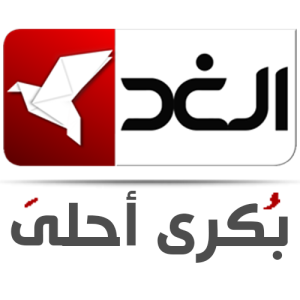 State Security forces in Egypt have raided the headquarters of a Syrian opposition channel based in Cairo and closed it without providing any reasons for doing so.

A group of around ten people dressed in civilian clothes arrived at the headquarters of the “Sooriya al-Ghad” (Syria Tomorrow) channel in the 6th October district of Cairo, during mid day Wednesday. They introduced themselves as the State Security, and then immediately disabled all the machines and seized all channel equipment and files.

The channel has been operating from Egypt since it was founded in 2012. It airs via the internet, and not via satellites.