You are here: Home / Editors choice / Civilian Casualties in an International Airstrike on Kafar Daryaan 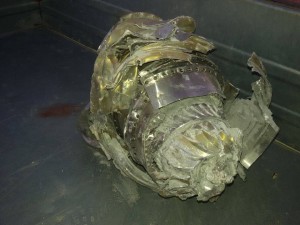 Sources in Idlib have informed SHRC that ten civilians were killed and tens were left injured this morning as a result of an airstrike launched by an international alliance on the village of Kafar Daryaan.

The names of victims recorded till now include:

SHRC condemns the targeting of civilians, in particular that of children and women, and calls upon the international community to protect them from the scourge of war in accordance to the UN treaties which state this.