You are here: Home / Editors choice / Another School targeted by Syrian Regime Planes 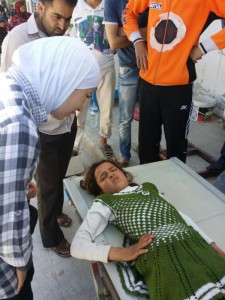 The “Sun of Liberty” school in the city of Qaa’ (rural Idlib) was subjected to shelling with interstitial missiles launched by MeG planes, this morning. Many pupils, that had been sitting at their desks at the time of the attack, were injured.

The school was opened in 2013, and is an accredited educational partner for the British charity Human Appeal.

Syrian regime forces regularly target schools with tank shells and planes, and – according to UNICEF- more than 3000 schools have been subjected to partial or whole destruction, amounting to a fifth of all schools in Syria. In addition, more than 600 schools have been used as shelters for the displaced. 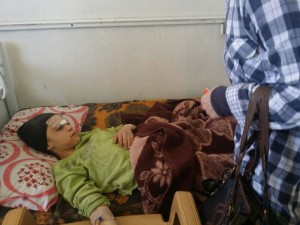