You are here: Home / Editors choice / Allegations of Massacres against Armenians in Kasab 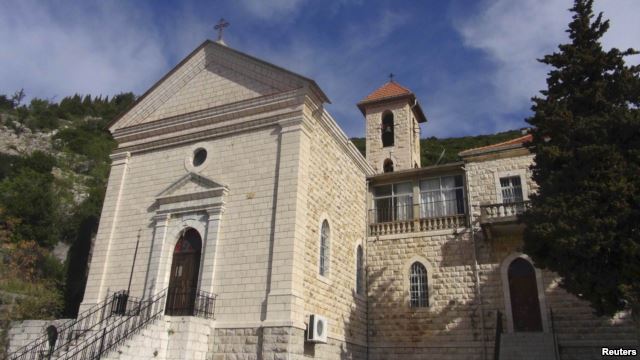 The Armenian Church in Kasab

Opposition forces began their attacks on the borders of the city of Kasab on 18/3/2014, naming it as the “Battle of Anfal”. By 21/3/2014, opposition forces had begun to take control of strategic positions in the city.

On 22/3/2014, the Turkish airforce dropped a Syrian plane which had penetrated Turkish airspace as it attempted bombing opposition forces. Damascus viewed this act by the Turks as a direct aid to the opposition fighters, and upon this claim, subsequent allegations about the massacre of Armernians in Kasab were built.

Syrian regime forces were forced to stop the use of their warplanes after their plane was dropped, due to the impossibility of not flying into Turkish airspace. Instead, it began to use intensive rocket shelling, forcing many residents of Kasab to flee, including the Armenians, many of whom fled to Lattakia, and others who fled to Lebanon. (Clip showing the intensive shelling with mortar shells on Kasab).

This arbitrary shelling practised by the Syrian regime against Kasab led to the destruction of a number of churches and historical places, for example, the Roman Armenian Church was subjected to great damage on 25/3/2014 due to the ongoing shelling.

Allegations of Massacring the Armenians

Allegations made against the opposition and Turkish forces of targeting a Armenians began a number of days before the battles in Kasab began. Pro-regime channels in both Syria and Lebanon began a deliberate campaign called “Protect Kasab” through which they promoted allegations of massacres taking place against Armenians in the city.

The Syrian Human Rights Committee (SHRC) also learnt that a PR company in the USA began a campaign on 27/3/2014 promoting such allegations, after having signed a contract with an unknown party.

These allegations rapidly moved to the political sphere, with the Russian foreign minister requesting the Security Council to discuss what he described as “the massacre of Armenians” in Kasab on 1/4/2014, arguing that this event be given priority.

On 31/3/2014, the Russian Deputy Prime Minister, Gennady Gatilov, called upon the Security Council via twitter for an emergency meeting to discuss “crimes being committed by extremist fighters in Kasab against the Armenian residents”.
The American Foreign Office also expressed its concern on the targeting of Armenians in Kasab, despite the fact that it did not mention any specific violations. On 29/3/2014 the spokesperson for the American foreign office said that “we feel extreme disappointment at the killing and violence targeting the Armenians in Kasab in Syria, which has forced many to flee”.

However, it was the Chechan President Ramzan Kadyrov (who is extremely loyal to Moscow), that was the only source to give figures on the violations taking place in Kasab. He pointed out that “mujahideen” are following orders to weaken Islamic countries”, and said that the fighters of “the Nusra Front” and “the Islamic Front” had killed 100 people in Kasab of Armenian origin. 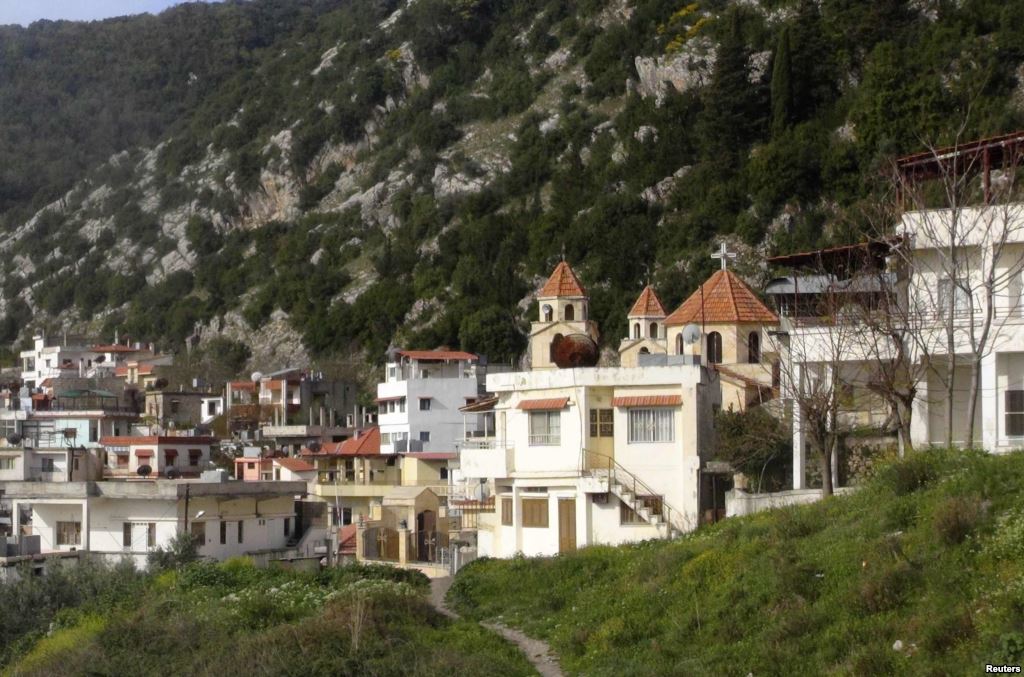 The Reality behind the Allegations

Pro-regime channels and those that spurned these allegations, including the Russian and even American foreign offices, did not present any evidences or details concerning the so called violations which took place.

However, the Chief of Kasab, Mukhtar Vasken Chapariyan, did deny the killing of any Armenian in the clashes taking place between opposition fighters and Assad gangs (his statement can be found here in an Armernian newspaper on 1/4/2014). He also denied that the Armenian community was directly targeted.

SHRC was unable to find and document any violation having taken place against the Armenians specifically, whether from the Syrian regime or the opposition forces. However, SHRC can confirm that around 500 Armenians were displaced from the city as a result of the arbitrary shelling launched by the Syrian regime.

SHRC calls upon all fighters to respect the rights of civilians, regardless of their religious and ethnic affiliation, and emphasises in particular the need to respect houses of worship. SHRC also calls upon all organisations and governments to check the validity of claim-based advertising campaigns that provide no facts and witnesses, as in accordance with due legal documentation.