You are here: Home / Other statements & reports / The Syrian Coalition Warns against Turning a Blind Eye to Assad’s Crimes 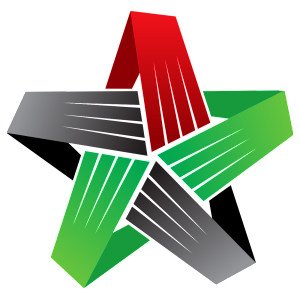 The Syrian Coalition warns that ignoring Assad’s crimes against innocent civilians in Syria is like giving a criminal regime a license to kill.

For more than 11 days, Assad’s forces have been pounding residential areas using barrel bombs. Aleppo activists reported the death of more than 600 civilians during the past 10 days. This vicious attack on civilians in Aleppo and the silence of the international community indicated the death of humanity.

Geneva II means the end of more than 40 years of a dictatorial family rule. The Assad regime knows that very well. It knows the only way to stay in power is to stop the conference from taking place. The latest escalation of violence points to just one of the ways the regime is attempting to impede Geneva II.