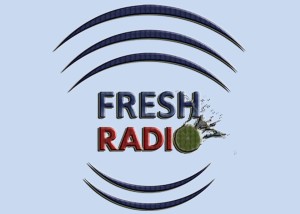 Radio Fresh FM, which is broadcast from the city of Kafranbel in rural Idlib, was raided by elements of the Islamic State of Iraq and the Levant (ISIL), who stole equipment they found in the office, as well as abducting the following workers:

Those kidnapped were released after a number of hours; however the radio could not continue operating due to its equipment having been stolen.

Areas which do not fall under the operation of the regime have witnessed kidnapping operations against those who work in the media. It is thought that ISIL has been behind these operations, especially as the group have been confirmed to have been involved in a number of cases, such as the kidnapping of the journalist Ahmed Brimo, and the member of press, Abdul Wahab Mulla.

SHRC congratulates the workers who had been kidnapped on their release, and calls upon all political, military and civic entities in the areas which do not fall under regime control to put their utmost efforts in putting an end to the attacks on those working in the media. SHRC also calls upon these entities to work hard to uncover the fates of the remaining detainees.