You are here: Home / Archives for SHRC's Reports / Statements 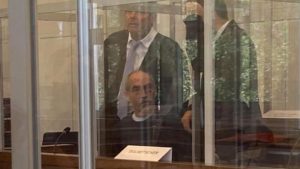 A trial session of Colonel Anwar Raslan January 13-2022 Colonel Anwar Raslan, who was sentenced by a German court to life in prison, was only a small tool of the Bashar Assad regime in arresting, torturing and humiliating the dignity of people and killing them in cold blood through horrific forms of […]

UN World Health Organisation Since the beginning of this year, the United Nations and its organisations have made two major decisions against the tested Syrian people The first was when the UN announced on February 18th of its intention to elect the regime’s newly appointed ambassador, Bassam Sabbagh, as a member of the United Nations […] 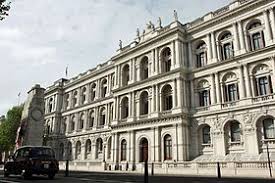 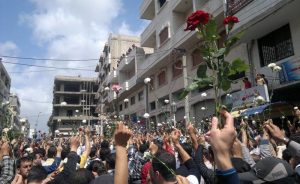 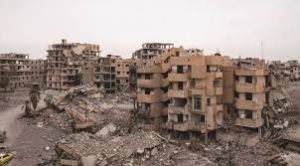 Homs Neighbourhood  For nearly ten years, Syria has been witnessing a wave of flagrant violations and crimes of human rights, which in many aspects have reached unprecedented record levels in the world, and was one of the harshest Syria and the region have ever known in their history. These violations have led to the killing […]

About 270 Syrian families have been forced to leave the town of Bsharri in northern Lebanon over the past few days, due to collective violence by a group of Lebanese youths against the Syrian refugees in the area. The reprisals began following an incident between a Lebanese youth and a Syrian last Monday (23/11/2020), […]