The Syrian Human Rights Committee has issued its report on the human rights situation in Syria over a twenty-year period, at a time which coincides with rapid global changes and proper international developments, in favour of respecting democratic freedoms and safeguarding human rights. While the international trend is heading progressively towards promoting respect for human rights, the Syrian regime is moving against history and the spirit of the age, in a direction contrary to the Syrian, Arab, and international public opinion. Thus, the repressive nature of this regime represents the utmost setback to values and principles acknowledged by international legitimacy. This report, which is issued by the Syrian Human Rights Committee, deals with the human rights situation in Syria over a twenty-year period as of 1979, in which the Syrian people’s groups, parties, and sects moved and called for respecting human rights. The Syrian Government repressed this movement using all the force it had, and was not satisfied with employing the internal security forces to thwart this movement. In fact, the Syrian army troops, heavy weapons including air fighters, tanks, artillery and rocket launchers were used by the government as if it was fighting a hostile state. Repression, persecution, murder, torture, detention, and taking hostages have continued until this report was issued. To maintain objectivity in the publications addressed to its readers, our Committee has depended on the reports issued solely by International Human Rights Organizations. However, the Committee refrained from publishing a great deal of information attained through its own sources but was not confirmed by an international organization. 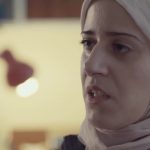 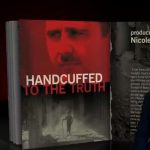 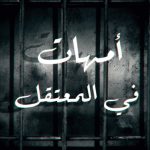